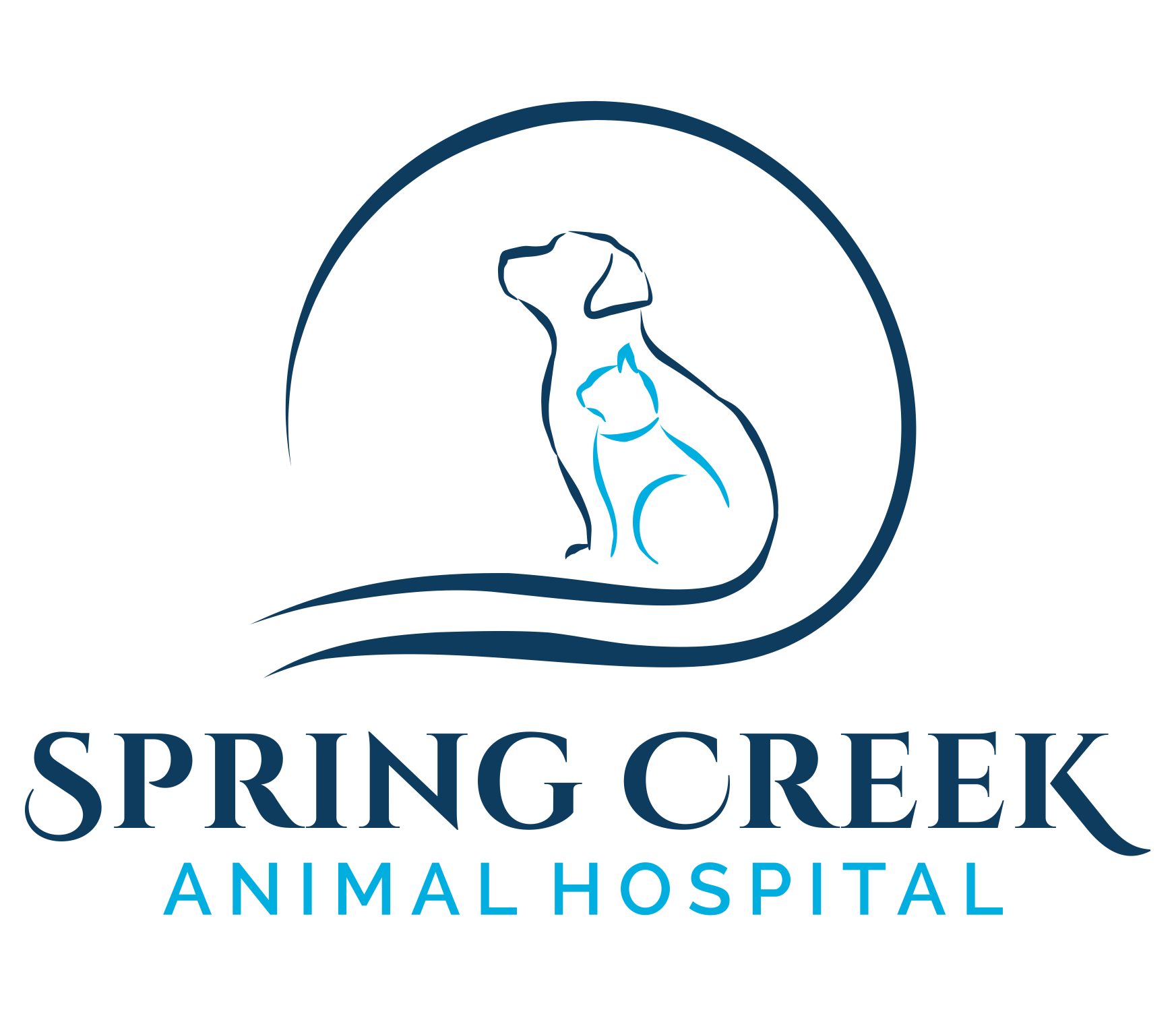 Nathalia joined our team back in 2017 as a kennel technician. Since 2017 she has expanded her knowledge of the veterinary field and has taken on more tasks such as phlebotomy and assisting our veterinarians and technicians in the exam rooms and surgery center. Nathalia is originally from Ponce, Puerto Rico but grew up in San Antonio, Texas. She has 2 pets, a Golden Retriever named Max and an American short hair named Kitty. She is a talented artist, enjoys gaming and collecting cards